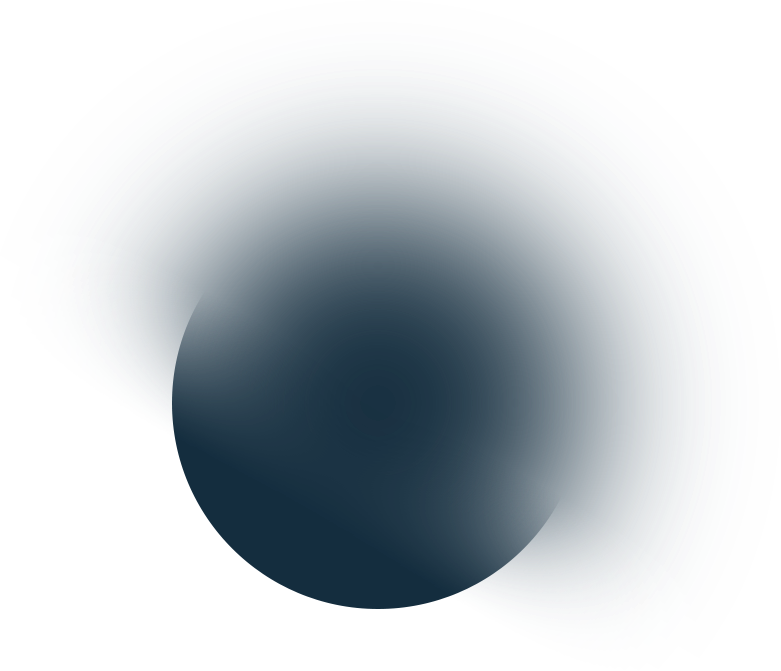 Because of Great Teachers
As told by Virginijus Šikšnys

I was born and grew up in Šiauliai, an old city located in the northern part of Lithuania. My parents had met, got married and settled in Šiauliai soon after the WWII and started their carriers as financial accountants/bookkeepers. Presumably due to my parents’ occupation, I was quickly introduced to numbers and enjoyed occasional visits to my father’s office where I had a unique chance to explore mechanical calculators that helped to crunch numbers.

In the secondary school I became interested in mathematics, physics and chemistry first of all because of great teachers. Ms. Genovaite Jagminiene, a chemistry teacher sparked my interest in chemistry by classroom demonstrations and experiments. I became fascinated by it and curious to understand how these things happen. The teacher often encouraged me to solve chemistry problems often beyond the curriculum and soon I entered students’ chemistry competitions, both on city and country level. This opened the door to the chemistry lab in the school where I got the opportunity to do my first experiments.

Organic chemistry
After school graduation I had no doubts what to study and entered the Faculty of Chemistry of Vilnius University, where I became fascinated by organic chemistry. From my first years at the University I joined the Stereochemistry lab, headed by Prof. Petras Kadziauskas and started to work under the guidance of Prof. Eugenijus Butkus on the stereochemistry of bicyclo[3.3.1]nonanes. These studies developed my synthetic chemistry skills and sparked an interest in the mechanisms of chemical reactions.

At the beginning of the 80’s biochemistry and molecular biology started to get pace in Lithuania, boosted by the establishment of the Institute of Applied Enzymology in Vilnius. The potential and rapid development of life sciences captivated my attention, and motivated me to enter a PhD program at the Department of Chemical Enzymology of Lomonosov’s Moscow State University. At that time, this was probably the best place for PhD studies in the former Soviet Union. It was a time when many chemists at the Lomonosov’s Moscow University turned into biochemists, bringing with them a rigorous understanding of the kinetics and mechanisms of chemical reactions into biochemistry. There, for the first time I became familiar with big names in the field like William Jencks, Myron Bender, Stephen Benkovic who were behind the “iron curtain” at that time, but whom I had a pleasure to meet many years later. Surprisingly, PhD studies also exposed me to an international environment as much - as it was possible at that time - simply because my PhD advisor Prof. Karel Martinek was from Czechoslovakia, a country that does not exist anymore. During my PhD I focused on the mechanisms of thermoinactivation of proteolytic enzymes and acquired a solid background in the mechanisms of enzymatic reactions.

Chemical modification approach
After getting my PhD in chemical kinetics and catalysis from Moscow University, I returned to Vilnius and joined the lab of Prof. Gervydas Dienys at the Institute of Applied Enzymology as a junior researcher (postdoc). Prof. Dienys had very wide research interests, but always looked for quantitative chemical explanations behind biological phenomena. The major focus of his lab was on enzyme immobilisation and mechanisms of proteolytic enzymes. During my time in the lab I developed a chemical modification approach that allowed dramatically increase thermostability of proteolytic enzymes. It resulted in several publications in international journals.

Max-Planck-Institut
Nearly at the same time Prof. Arvydas Janulaitis at the Institute of Applied Enzymology initiated research on restriction-modification enzymes that provide defense against phages in bacteria. He soon became interested in the molecular mechanisms of restriction enzymes and invited me to join his lab. It was the right place to learn about the mechanisms protein-nucleic acid interactions. It was also an exciting time, since in 1990 Lithuania restored its independence and suddenly boarders opened for scientific collaboration. I captured this opportunity to initiate research collaboration with Prof. Steven Halford at the University of Bristol and Prof. Alfred Pingoud in Giessen, who were experts in the biochemistry of restriction enzymes. I quickly realized that in order to understand the structure and function of restriction enzymes we need a combination of biochemical and structural approaches. X-ray crystallography was not available at that time in Lithuania, but luckily at one of the FEBS meetings I had met Prof. Robert Huber, Nobel Laureate in Chemistry, who showed an interest in the crystallographic studies of restriction enzymes. In 1993 he invited me to join his lab at the Max-Planck-Institut für Biochemie in Martinsried, Germany as a visiting scientist.

Chief scientist and Head of the lab
In 1995 I became Chief scientist and Head of the lab of Protein-DNA Interactions at the Institute of Biotechnology. For more than two decades my research interests were focused on the structure-function relationships of enzymes involved in nucleic acids metabolism. Together with colleagues from the UK, Poland, Germany and other countries, we performed biochemical characterization of more than 20 restriction endonucleases, and solved approximately one third (~15 out of ~50) of currently available restriction endonuclease structures. We had thought that by deciphering the mechanism of sequence specificity of restriction enzymes we would be able to engineer tailor made restriction enzymes. Although we succeeded to establish some general rules of restriction enzyme specificity, structure guided reprogramming of restriction enzymes remained a challenging task that required a lot of protein engineering and not always produced desired variants.

CRISPR-Cas
Since 2007 I switched to mechanistic studies of CRISPR-Cas, the newly discovered bacterial antiviral system. CRISPR-Cas immediately caught my attention when a paper co-authored by Rodolphe Barrangou and Philippe Horvath reporting the CRISPR-Cas system of Streptococcus thermophilus appeared in Science in 2007. We immediately jumped on it, driven by desire to understand molecular mechanisms behind this novel antiviral defense system. We first showed that the Type II CRISPR-Cas system was a discrete and portable entity that could be transferred from one species to another and function correctly in the latter (Sapranauskas et al., 2011: Nucl. Acids Res. 39, 9275-9282). Next, we showed that the system could be established in vitro with just a single protein, Cas9, and the appropriate RNA species (Gasiunas et al. 2012: Proc. Natl. Acad. Sci. 109, 15539-15540); and the action in vitro could be tailored to target any DNA sequence of choice by selecting the corresponding RNA guide sequence. These in vitro reconstruction experiments laid the groundwork for the translation of CRISPR from a bacterial immune system into a powerful genome-editing tool.

My scientific career would never have been the same without the students and my lab team. I always had the privilege to work with brilliant students that not only did excellent science in the lab, but also created a fantastic atmosphere. During my scientific journey I always felt support from my family. My wife Dangira who also has a PhD in chemistry was often the first who heard about new discoveries and failures in the lab. My daughter Jurga have chosen a different career path, becoming a manager, but I hope that the scientific discussions she was exposed to in the family left at least an epigenetic footprint.