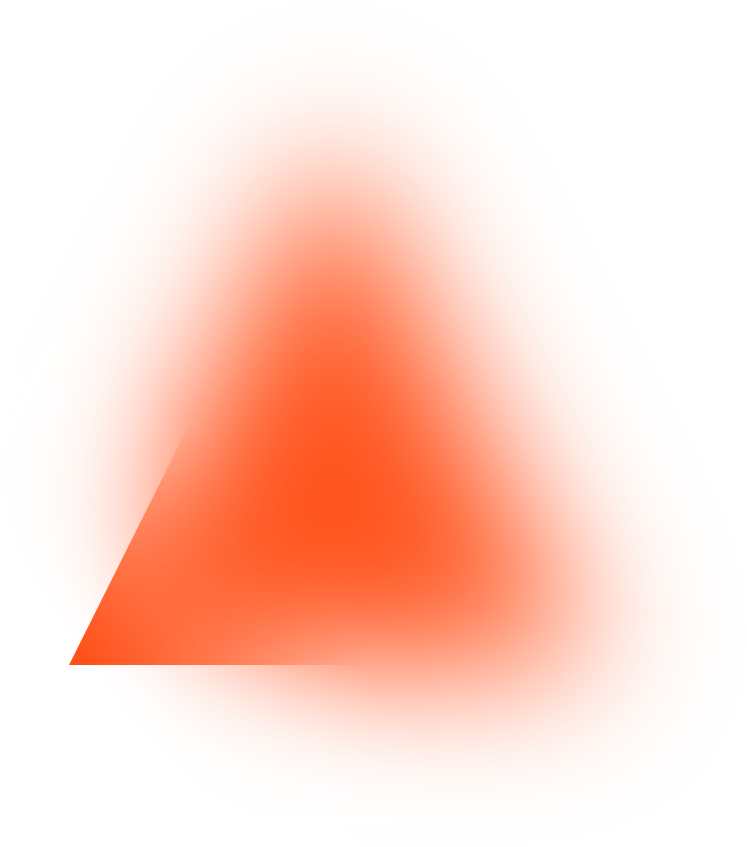 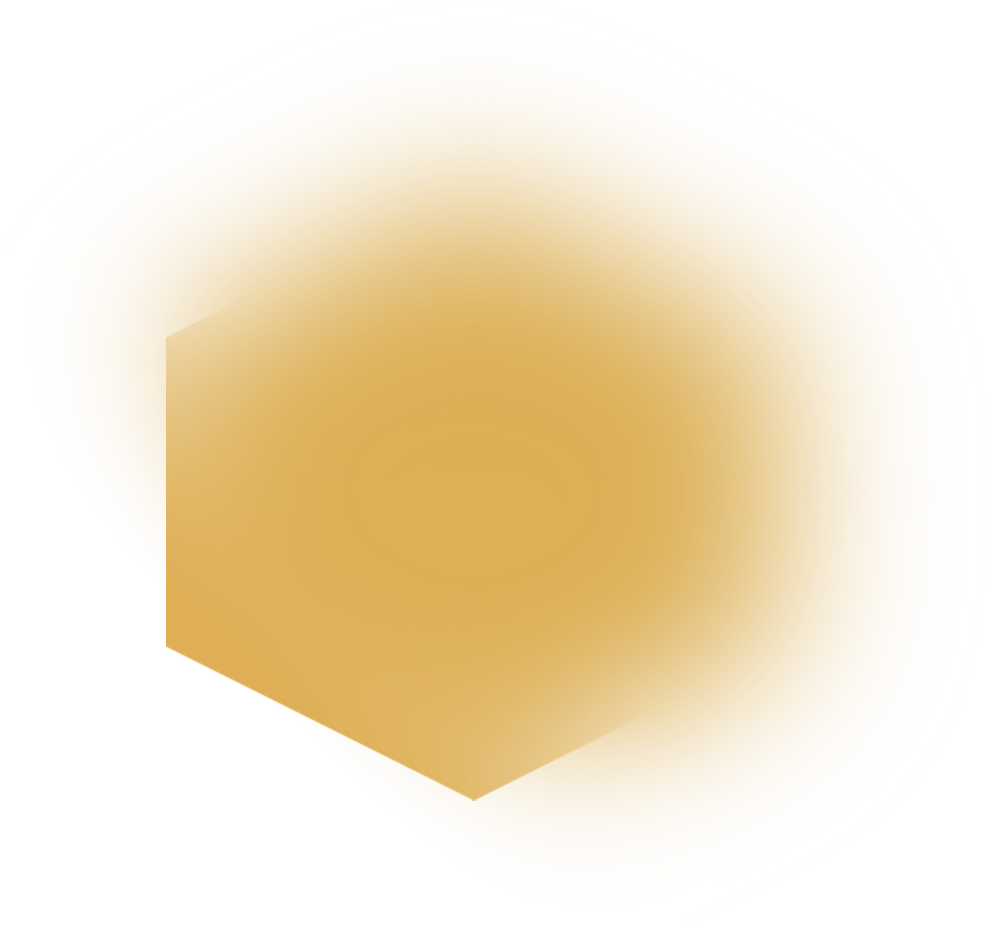 This year’s laureates were selected for the direct detection of gravitational waves, the invention and realization of atomic force microscopy, and for the discovery of mechanisms that allow experience and neural activity to remodel brain function.

The Kavli Prize is awarded by The Norwegian Academy of Science and Letters and consists of a cash award of 1 million US dollars in each field. The laureates receive in addition a gold medal and a scroll. Today’s announcement was made by Ole M. Sejersted, President of the Norwegian Academy of Science and Letters, and transmitted live to New York as part of the opening event at the World Science Festival, where France Córdova, Director of the National Science Foundation, delivered the keynote address.

The signal picked up by the Laser Interferometer Gravitational-wave Observatory (LIGO) in the US on September 14, 2015, lasted just a fifth of a second but brought to an end a decades-long hunt to directly detect the ripples in space-time known as gravitational waves. It also opened up a completely new way of doing astronomy, which uses gravitational rather than electromagnetic radiation to study some of the most extreme and violent phenomena in the universe.

This detection has, in a single stroke and for the first time, validated Einstein’s General Theory of Relativity for very strong fields, established the nature of gravitational waves, demonstrated the existence of black holes with masses 30 times that of our sun, and opened a new window on the universe.

The detection of gravitational waves is an achievement for which hundreds of scientists, engineers and technicians around the world share credit. Drever, Thorne and Weiss stand out: their ingenuity, inspiration, intellectual leadership and tenacity were the driving force behind this epic discovery.

The 2016 Kavli Prize in Nanoscience is shared between Gerd Binnig, Former Member of IBM Zurich Research Laboratory, Switzerland, Christoph Gerber, University of Basel, Switzerland, and Calvin Quate, Stanford University, USA. They receive the prize “for the invention and realization of atomic force microscopy, a breakthrough in measurement technology and nanosculpting that continues to have a transformative impact on nanoscience and technology”.

The realization of the atomic force microscope was reported by Binnig, Gerber and Quate in 1986, with a demonstration that the instrument could be used to obtain profiles of a solid-state surface with close to atomic resolution.

In the last 30 years the instrument has evolved dramatically and has provided fundamental insight into the chemistry and physics of a large variety of surfaces. It is still widely used today as a versatile tool for imaging and manipulation in a broad range of scientific disciplines.

The 2016 Kavli Prize in Neuroscience is shared between Eve Marder, Brandeis University, USA, Michael Merzenich, University of California San Francisco, USA, and Carla Shatz, Stanford University, USA. They receive the prize “for the discovery of mechanisms that allow experience and neural activity to remodel brain function”.

Until the 1970s, neuroscientists largely believed that by the time we reach adulthood the architecture of the brain is hard-wired and relatively inflexible. The ability of nerves to grow and form abundant new connections was thought mainly to occur during infancy and childhood. This view supported the notion that it is easier for children to learn new skills such as a language or musical instrument than it is for adults.

Over the past 40 years, however, the three Kavli neuroscience prize-winners have challenged these assumptions and provided a convincing view of a far more flexible adult brain than previously thought possible – one that is ‘plastic’, or capable of remodeling. Working in different model systems, each researcher has focused on how experience can alter both the architecture and functioning of nerve circuits throughout life, given the right stimulus and context. They have provided a physical and biochemical understanding of the idea of ‘use it, or lose it’.

This new picture of a more adaptable brain offers hope for developing new ways to treat neurological conditions that were once considered untreatable.